A Heartfelt Thank You to the Jerks I have Worked For 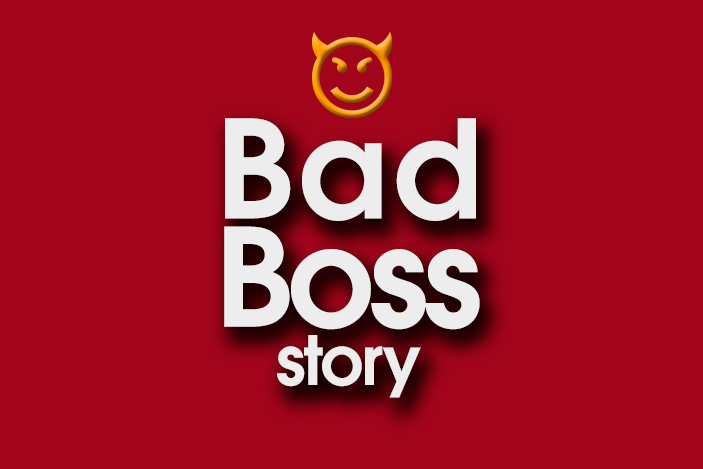 We've all had them.  Great leaders that inspire us, stretch us, and help us achieve things we never thought we could.  And...we've had bosses who don't have a clue. They do things that make us slap our foreheads and go..."OMG."  You may be working for one of these jerks right now.

A Couple of Examples:

Early in my career it was common for my colleagues and me to complain and laugh at these absurdities.  But, after a while, I realized that the complaining was like a short-term sugar hit that just left us feeling worse a short while later.

​I decided to turn things around and learn from these events. I said to myself, " I

may not know yet exactly what I should do, but when I get my shot at being the

​This shift accelerated my on-going growth as a leader. I was able to learn and grow

equally learn what not to do from the bad bosses.

Oh, and by the way, this new way of observing also allowed me to catch myself

and course correct when I made some bonehead move.

So - Thanks Jerks – little did you know that you made me a better leader.

​Tell me what you think – add your comments below.

P.S. Want to see another strange example? Check out “Weirdest Memo Ever”​