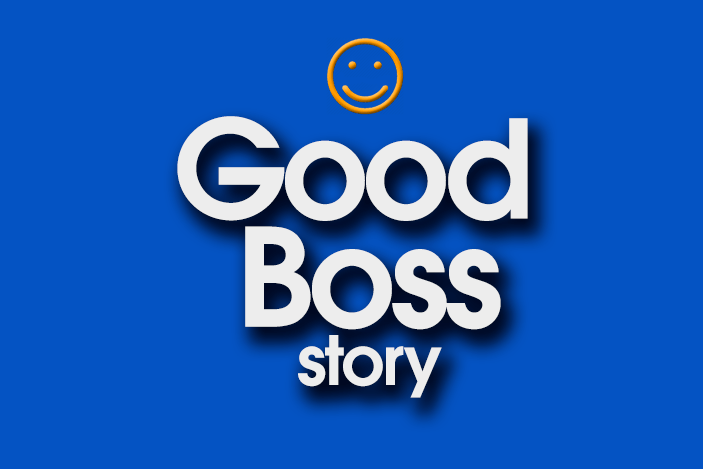 Early in my career I had a sales manager named John who was a brilliant coach and developer of talent. There were eight of us who worked for him in a regional office of a global company.

I recall the first time I was scheduled to present a proposal to a new client.  John said, “Before you go, run your presentation by me.” My reaction was similar to when my grade school teacher, Sister Mary Joseph, took my term paper in one hand, a red marker in the other hand and began to edit brutally. Instead, when I ran my presentation and sales materials by John, he was calm, looked interested, and appeared distinctly “non-nunnish.”

When I finished, John pointed out a couple of things he thought I did particularly well –

He then said words that I would hear from him every time I ran things by him – “What would you say if…” For example:

There were many variations on the question, but every time he would ask, it caused me to step back and look at the situation either more broadly or in more depth.

I figured this was a game called – “craft the perfect presentation that is so good John will have no questions.” Of course, in my youthful naivete I didn’t realize John would always have a stretching question to ask no matter how well I prepared. He would ask increasingly sophisticated questions that forced the whole team to think and anticipate every possibility that might occur in our presentations. He was teaching us critical and strategic thinking. Like learning 3D chess.

The result of his questions and coaching techniques was we became the most successful sales team in the entire global organization. Our closing rate was stellar. The odds were almost certain that if we got in front of a client and made a presentation we would get the business.

John went on to become the CEO of a Fortune 500 company. And five of the eight of us on the team became CEOs, C-Suite execs, and/or business owners.

At the time I didn’t realize it, but John’s coaching style and his commitment to bring the best out of us was a lifelong gift that would pay dividends repeatedly.

Action Step:  What can you do today to stretch and grow someone?