Leadership Tip: Want to Be a Bright Light in Your Organization’s Power Grid? Be Shirley! 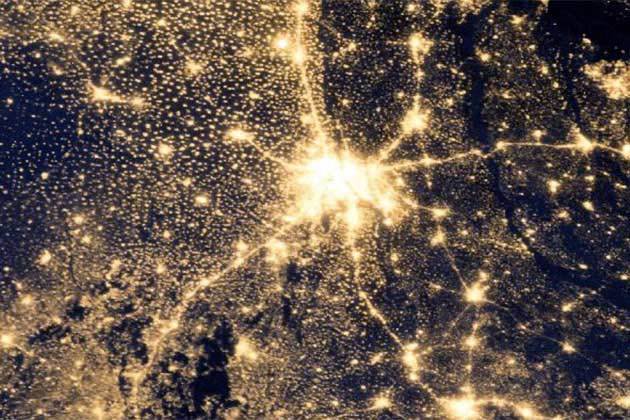 Every organization has an org chart which shows the management hierarchy and reporting relationships, usually in some form of pyramid structure, which most employees are familiar with. Every organization also has a “Power Grid” which is almost never mapped out or even thought about. Yet it is the Power Grid that could determine your success or failure as a leader.Think about it – are all managers equal in their power and influence within your organization? What about those closest to the top? Are all senior execs equal in power? No, of course not. Throughout your organization there is an unequal distribution of clout. Sometimes it’s because of seniority and longevity. Or the power balances shifts because someone leaves and someone new comes in. However, no matter how the tides of power shift, there are a select few individuals in the middle of the system who don’t have a big title, but everyone knows he/she is an important go-to person. If you need “X” done – go to Shirley! She can help you with “X” or point you in the right direction. Every organization has a Shirley or two.What we’re talking about is the difference between the power that attaches to a position or title and the power that accrues to an individual aside from their title. Everyone in an organization is a potential power node – suggested by the lights as seen in the image above. The question is, how big and bright a light can you be? You may be lucky, and a big node will pull you into their orbit and amp up your light – but you can’t count on that. Better to be proactive – build a reputation as someone who generously shares knowledge and contacts. What you will gain is respect, more clout, a wider network, and advancement in your career.

P.S. Insider Tip 1: Executive Assistants, Admins, and non-management employees on the shop floor who are influencers are frequently overlooked as power nodes. Improving relationships with them can be invaluable in learning what’s really going on around you.

Insider Tip 2: Think about how you can become a power node in your industry and your community. This could expand your reputation and influence dramatically.

P.P.S. Insider Tip 3: The opposite of a power node (emits light and energy) is a black hole (sucks in all light and energy). The people who are black holes hold all their resources close to their chest and only grudgingly share or help others. You know these people – it’s that guy, Sam, who is only interested in himself – he takes and never gives. Don’t be Sam!!

What are your thoughts on being a power node? – share them below.