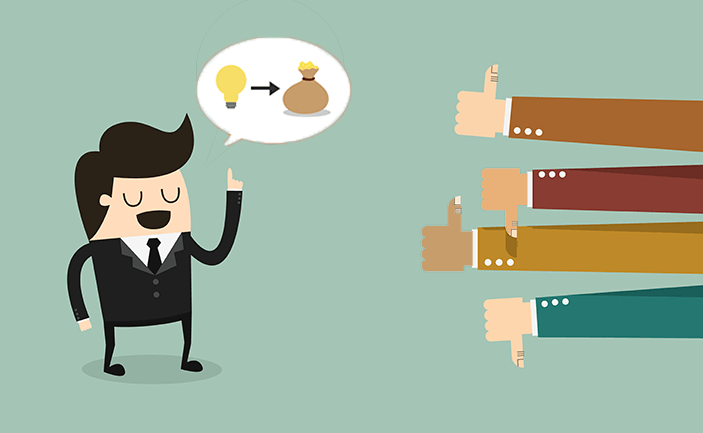 ​Happens all the time. You, or one of your team, suggests a new idea and another person immediately and assertively says “Yeah-but…”

Here are some classics:

Yeah-buts are idea and energy killers. They often stop the seed of a great idea in its tracks before it has any time to develop and can make the person presenting the idea feel dismissed.

The problem here is the timing.  When Yeah-buts hit a fledgling idea head on – they typically act as a bucket of cold water.  Hold off on the yeah-buts at the start. Let the idea be considered, rolled around, and validated as a useful possibility worthy of pursuit. Then, when you decide that it is a candidate for action, the Yeah-buts become practical issues that will test and shape the idea. This will then lead to the idea either gaining momentum or being abandoned. But the idea has a chance.

Reality check.  Not all ideas are worthy of pursuit. In fact, most brainstorming ideas don’t make the first cut. But some should and need time to develop. Don’t nip them in the bud.

What to do when someone "Yeah-buts..." Respond with “What-ifs...”  You could say, “I hear you – those are reasonable concerns. For the moment, though, let’s set them aside and ask ourselves:

New ideas are fragile - give them a chance to grow.